The traditional one year blog post continues but the vce in the URL slug will change. The year since my last work related update would best be described one door closing and another door opening.

As of this update, I’m no longer considered part of VCE and VCE references from here on are simply an alias or convention that is essentially deprecated and purely cosmetic.

Last night, the last automated notification with a past reference to VCE now reflects Dell Technologies. This morning an automated note was sent at 4:15am Eastern US to congratulate me on my work anniversary.

Dear Jay, Congratulations on your 9 years of service with Dell Technologies.

It’s a nice touch — and an even nicer touch was that hovering over the word Congratulations included clever javascript fireworks. :fireworks:

Amazing. I finally got around to porting some old blog posts from 2010 to present and now I can see the timeline more clearly.

And here we are… in fact, I’ve put together a page about me with a little more color.

While seemingly customary at this point, my role changed shortly after my last update. This time the change involved appended managing leader responsibilities in addition to assisting other leaders of leaders.

I’ve still been focused on new things. In fact, concurrent with my years of service anniverary one of those new things reached a key milestone and I’m incredibly proud of the team.

Just like my last update, I cannot blog about my work.

Since my last update I’ve broken apart my blog content from jaycuthrell.com and returned it to fudge.org to take advantage of Netlify and a new pipeline I’m working on for content updates. I’m also working to take all my Jekyll content and move it over to GatsbyJS on Netlify with injection and basic forms but maybe functions at some point next year.

I’m also really happy with the growth of Keybase. So, if you are reading this and know me, drop me a slightly more secure line here. 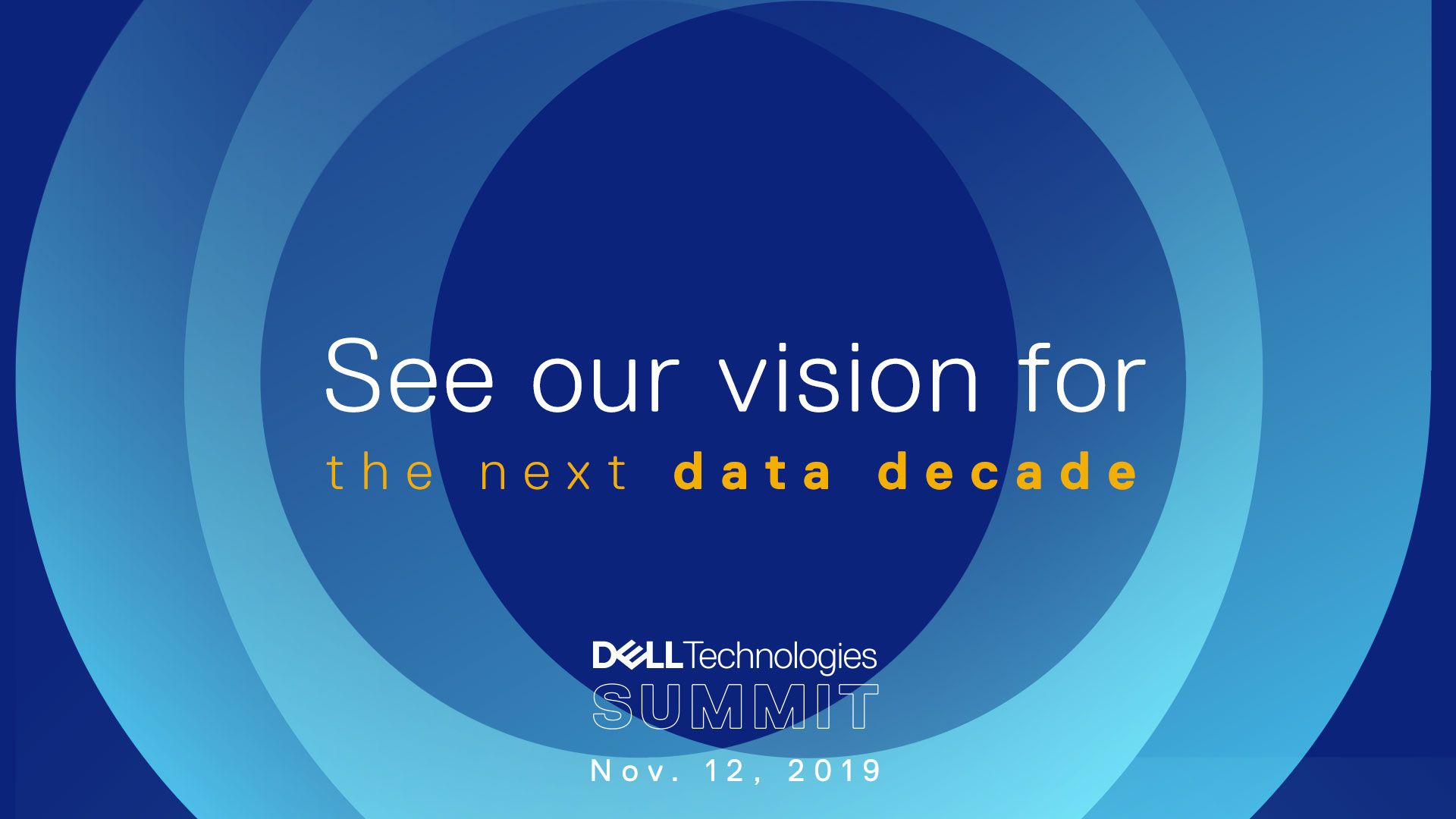 As I was (avoiding) saying, last month the team I work for launched a new product on November 12, 2019: PowerOne Autonomous Infrastructure.

So until next time… enjoy these press clippings:

This week we take a look at the circuitous routes that podcasts have taken over the past 20 years. Along the way, we weave in…

Thinking Outside the Cardboard Box

Now that China has said “no thank you” to scrap recycling imports, there is a good chance the familiar cardboard recycling bin will…