Six years! Six weeks! That’s right. I’ve been at VCE for six years as of this update and that means I’ve been at Dell EMC for six weeks. To understand the nuance of VCE it is important to think about the history of VCE and just how far we have come… and where we are going as Dell EMC.

I had hoped to push this update a few days earlier but the week has been an amazing time to connect and reconnect with my peers and several customers during the first Dell EMC World in Austin, Texas.

There was a moment in 2015 when I knew this blog would become a bit more vague than usual. I remember wondering how the VCE brand would be viewed in a few months and in a few years.

And yet… I was thankful.

At some point I sat back and had to marvel at just how far the concept of converged infrastructure had come. So the phrases like “the exception becomes the rule” is resonating with me now in ways that I could not have imagined just six years ago. Yet the future is even brighter and the journey is only just beginning in so many ways.

Where Do We Go Now

Today, it is pretty hard to find a VCE logo. Sure, it is still referenced in a lot of places on the Internet but the current brand is Dell EMC. Then again, if you try to find the original Acadia logo that can be even harder to find. 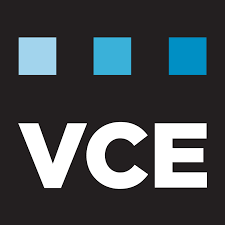 In terms of naming, the progression so far has been:

Will VCE ever come back as a brand? I don’t know. It was a bit shorter though…

Does the VCE brand matter? I don’t know… but I do know a few things: 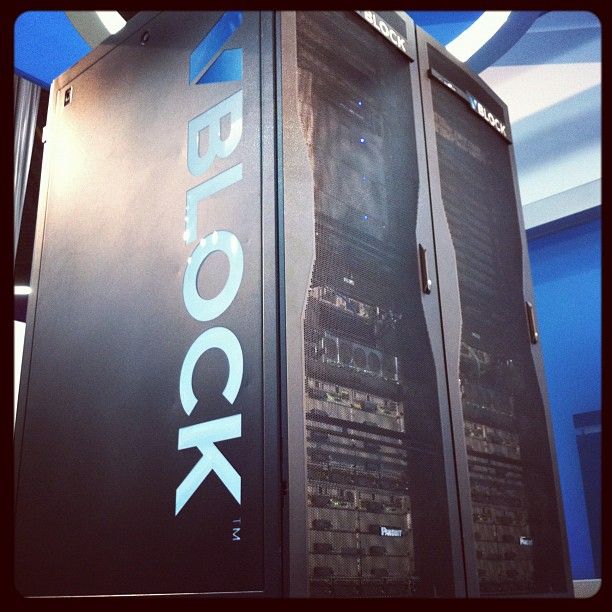 Vblock and VxBlock are huge and the fervor for VxRack and VxRail are off to an agressive (and quite young) start that is amazing.

What Do I Do Without You

I have donated a lot of my VCE attire. I have a few random swag items from trade shows that have a VCE logo on them. Otherwise, I’ve got my Dell EMC shirts and have gotten a lot of my branded gear moved to the new look and feel.

Oddly enough, I still haven’t gotten new business cards. The only thing that’s still accurate on them is a couple of phone numbers.

In my road warrior movements I managed to relocate to Austin, Texas.

Las Vegas was fun but there is a lot to do. There are people to connect. There are many things to be done. There are lots of new firehoses to sip from for the first time. Besides, I’ll be visiting Las Vegas for all the big shows to meet with customers, analysts, and catch up with peers from around the world.

In many ways, I’ve seemed to move every few years for this company just as the name or the ownership percentages or logos have changed. But one thing that hasn’t changed is the goal.

To be clear, I don’t know what I’ll publish on this blog for 2016 and for 2017. One of my projects for 2016 was to kick off a podcast but even that was put on the backburner. Lot of things came up that needed careful attention. Things were good and things were just the kind of fun that I signed up for back in 2010 and getting to revisit some familiar topics with the sheer size and power of Dell EMC is truly something to savor. So, the podcast has to wait.

As I and Others Have Said Before

Have Your AI Call My AI

For as long as I've been a professional worker, I've wondered why it is so hard to get a group of individuals to agree to times and…

I'd like to expend a few words about The Perfect Team. My career in technology has taught me many things. Even now the lessons continue…