If you follow my annual blog updates you already know I’ve been off the road for just over a year. As with any decrease in travel frequency there are opportunities to learn and plan for an eventual increase. This week I’ll explore some of the things I’ve learned over the past +20 years of being in regular motion around the globe. 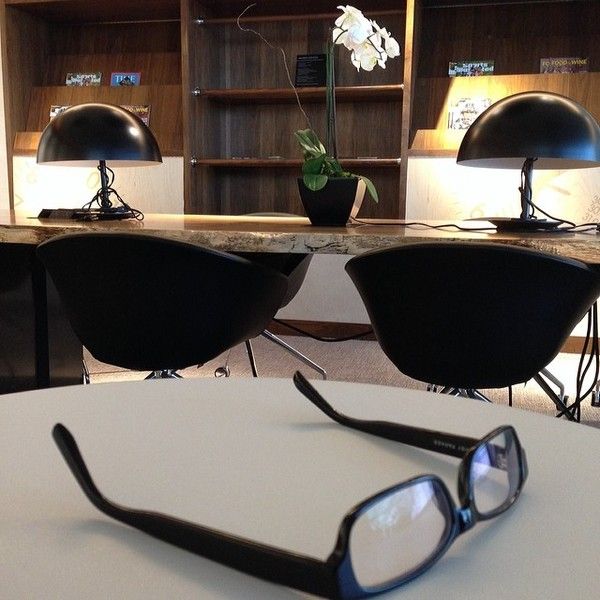 Membership Had Its Privileges

One of the early benefits of carrying around specific brands of credit cards in your wallet is airport lounge access. The idea was that for loyalty (and paying a yearly fee) there was a perk to allow subsidized access to the airport lounge of the carrier printed on the card or even a few different lounges (as with American Express).

If you follow travel blogs or travel rewards forums then you also know that the math to keep up with changes in programs, perks, and entitlements is fast becoming 400 level math.

Personally, I’ve carried around AMEX cards and Delta specific cards. However, there are fewer reasons to carry and more caveats than before as wider pools of participation occur through the wonders of corporate expense policy seeking to provide great perks year over year. Even my beloved American Express Centurion Lounge in Las Vegas was not immune to the spoils of its own success. 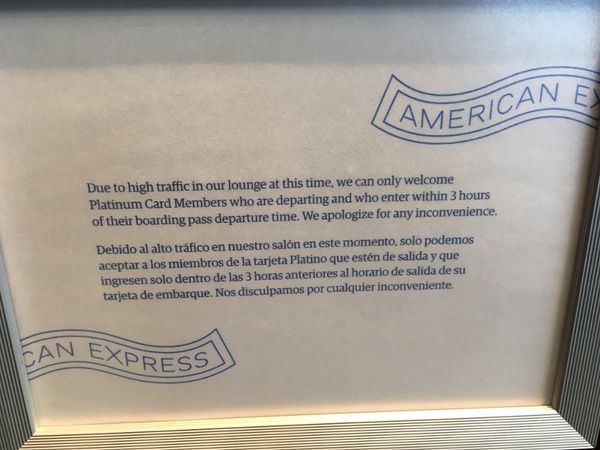 From 1999 to 2002 there was a lot of travel I signed up for as a global .com era consultant dealing with software and systems engineering or what was then called infrastructure engineering. Sometimes I would have down time and blog but most of it was pithy and ubiquitous connectivity like broadband was still just become a reality around the globe. Dial-up was pretty common unless you were in an office, had two channels of ISDN at home or the first of the xDSL or maybe even pre-DOCSIS cable internet services at home.

Because it’s totally normal to blog about a traceroute?

It was another time.

Eventually, travel that was less normal became accepted as normal. You learned to expect more security and scrutiny or the random change to policy or procedures. Long live the freedom grope.

The iPhone became reality in 2007. There were caveats that made it less than an ideal travel phone back then. For example, there was one carrier in those days if you wanted to have the iPhone. 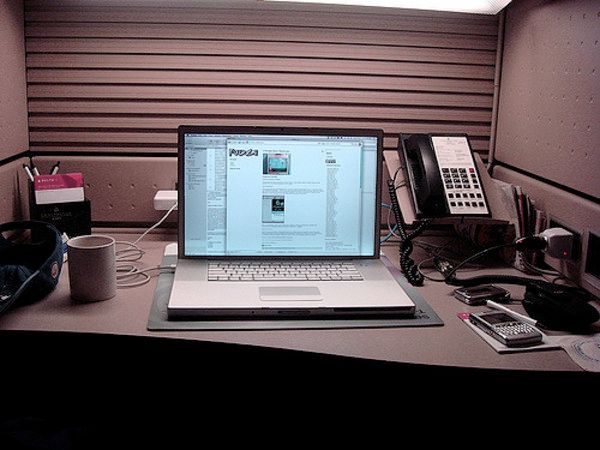 Around this same time, I was asked if I could describe the ideal road warrior approach. Luckily, I wrote it down so that I can now reflect on the assumptions and some of the absurdities through a lens some 12 years later.

This is how to work from the road.

1) Have access to a quiet place with no harsh overhead lighting, no screaming announcements, plentiful AC power, free scratch pads and pens, free drinks and snacks (Delta Crown Room via AMEX perks or buy one)

3) Have a laptop and mobile phone.

4) Have a backup mobile phone that uses the same type of storage card that can be read by the other phone and laptop.

7) Drink lots of coffee during layovers

This list seemed quaint until I reviewed my current carry on bag. (See below for the 2019). In fact, now I carry two laptops and two mobile phones on two different carriers and have memberships to two (or three) different lounges. I’m not sure if this is progress or simply refining my desired level of backup and redundancy options. Yes. That must be it.

After semi-retiring and consulting for a few years it was getting easier to travel when I wanted and where I wanted. Broadband was really hitting stride and the number of companies innovating in streaming collaborative screen sharing were on the rise. It was a time when proxemics and being there were quickly becoming more than just a richer conference call.

In which I wondered if there was a better way to be there.

Eventually, the patterns of modern audio, video, and screen based collaboration gave way to memes. The memes were funny because there was and is a root of truth to them.

A Conference Call in Real Life

Since 2010 the sheer number of miles I’ve traveled is staggering. Just becoming a Million Miler on one of the many carriers I fly was enough to remind me I should probably consider offsets or credits for my carbon footprint. Thankfully there are causes to make me feel better about my consumption. Also, I look forward to how I travel differently and smarter in the years ahead should I be fortunate enough to continue to travel be it for work or not work work.

As I look ahead to 2019 and beyond, I’m learning that less is more and that planning ahead makes a huge impact on road warrior duties. So, what’s in my carry on bag these days?

The system for getting and traveling well has changed up quite a bit as well. The options available in 2019 are far different and far more convenient than 20 years ago. 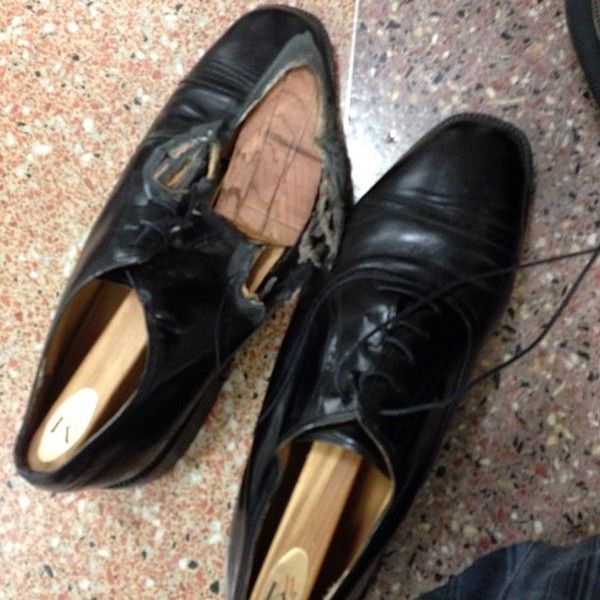 That’s why all my measurements are on file at Men’s Wearhouse.

That’s all for now. Thanks again for subscribing and… get ready for even more crowding in those airport lounges.

Here comes another six percent on top of the rising trend

Just over 30 years ago I was enamored with the playing and recording of live music. Life back then involved analog recording rigs…

The topic of quantum computing has steadily moved towards the realm of popular science. As with many other topics within popular…